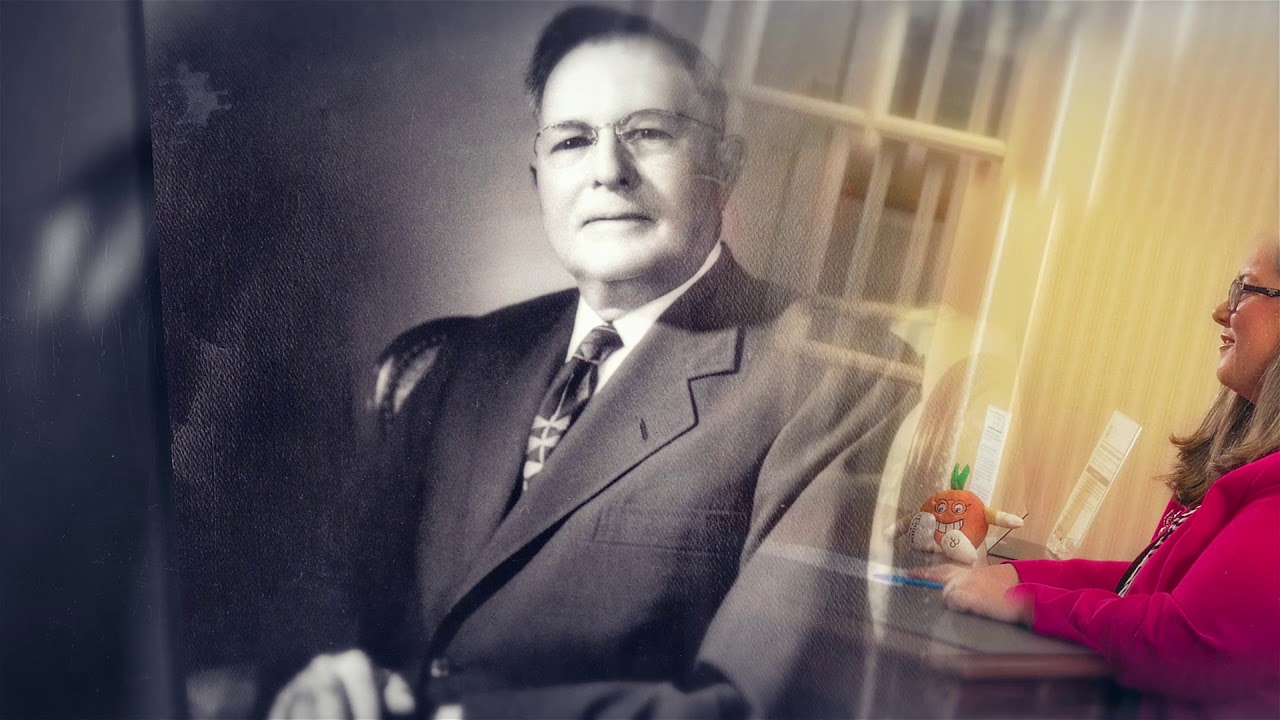 How it all began

The Latt Maxcy Corporation was formed May 1, 1963, but its concept originated long before in the mind of Latimer Maxcy, born November 7, 1887, in Columbia, South Carolina. During a camping trip in 1904, and after a devastating freeze, Latt observed that the citrus and vegetable crops around Lake Reedy near Frostproof weren’t affected. He persuaded his family to acquire 70 acres on the south side of Lake Reedy and set it out in citrus trees.

He started work at the age of nine as a water boy in the phosphate mines for 35¢ per day. In the process, he learned to operate heavy equipment and applied these skills as a heavy equipment operator in the northeast, saving and investing in citrus land of his own, and eventually moving back to Frostproof in 1914. He did all the labor himself, even hauling the fruit to the packinghouse, started buying fruit from others and later bought interest in a local packinghouse.

In 1917 he sold out to the Citrus Exchange and organized his own company, The Lake Reedy Packing Company at East 6th Street,
on the west side of the Atlantic Coastline Railroad. In 1925, the Lake Reedy records were closed and L. Maxcy, Inc. was created.

In the 1920’s, Latt Maxcy’s interest expanded to the banking business. World War I had ended, and the surrounding areas were experiencing economic growth. Mr. Maxcy and twenty other men formed the Citizens Bank of Frostproof.

The Citizens Bank of Frostproof, as the bank was originally known, was founded with just $25,000 in original capital by Latt Maxcy and six other local businessmen. Latt, Chairman, and his brother John, President, managed Citizens Bank for over five decades, until their respective deaths in 1971 and 1972. Today, the company remains family-owned, as Latt’s grandchildren continue the family tradition of careful decision-making that has carried the bank securely into the future.

For the first 78 years, Citizens Bank helped grow and develop the economy around Frostproof, Florida. The bank building, constructed in 1925, is still in use today and remains a proud part of downtown Frostproof. Visitors can even drop by the bank’s lobby to see the historic original safe used nearly 100 years ago to secure bank deposits.

On November 1, 2021, the Bank opened an office in Valrico and Dade City, Located in Hillsborough and Pasco Counties, respectively, these offices represent the first expansion outside of Polk County for Citizens Bank & Trust.

Stability, commitment to our surrounding communities, and conservative values are a few of the reasons Citizens Bank & Trust has thrived for 100 years. Over the past century, only three family members have served as board chair, leading our bank to be a reliable and dependable business partner to the Polk County community throughout the years and into the future.

Our Mobile Banking Services provide 24/7 access to your Citizens Bank & Trust accounts through your tablet or smartphone. This gives you the ability to conveniently pay your bills, check your balances, make transfers, deposit checks and much more while on the go.